The most affordable Hytale Hosting in the market Coming Soon!


Embark on a journey of adventure and creativity! Hytale combines the scope of a sandbox with the depth of a roleplaying game, immersing players in a procedurally generated world where teetering towers and deep dungeons promise rich rewards. Designed with creative players in mind, Hytale’s engine supports everything from block-by-block castle construction to scripting and customization delivered using easy to use and powerful tools. 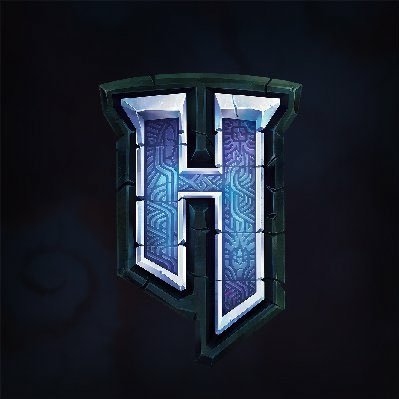 Enjoy all of our features!

We're here to save you money not spend a lot of it! Our prices are about the lowest in the market!

We only use top of the line software and hardware to fit our client's needs. All of our servers run Intel Xeon E5s.

All servers are backed-up at least once per day--backups are kept for one month!

Your servers are yours, we want you to control your servers. Whether that be FTP or console.

We don't leave you with a problem. We resolve it as soon as possible to ensure server satisfaction.

State of the art DDoS protection over 500GBPS.

Want to run your favorite modpack? No worries, with one click you can install a wide range of packs!

Don’t fall for those host who market that they have a 99.9% uptime. Here at PloxHost we are always making sure that your server is always up and running with no downtime.

Here are some commonly asked questions and responses.

What platforms will Hytale be released on?

Hytale will launch for PC and Mac. They will explore the possibility of releasing the game on other platforms during development, but for now the focus is on PC and Mac.

How much will Hytale hosting cost?

Due to Hytale not being out yet we do not currently have a set price yet. We are working to offer the lowest price as possible for Hytale hosting just like our MineCraft Hosting.

When is Hytale coming out?

This date is still to be confirmed. Rest assured that they are ramping up production to deliver the game to you as fast as they are able while also meeting high standards.

Is Hytale going to have beta tests?

Yes. You can register for the waiting list right now, in fact! Keep an eye on Hytale's website and social media for more information about upcoming beta tests.

Is Hytale going to be free to play or paid?

Hytale is still finalising the exact details of their business model. When it's done, they will share it with everyone on their website!

Unfortunately, Hytale isn't out yet. We will be allowing orders once it has been released.